The Japanese painter and sculptor surprised with the interpretation of spaces through the forms in their sample "Light and juxtaposed color. Japanese Cinetismo"

On Tuesday night not only brought the first rains of winter. Wine get a sample by shining nobility of materials, compositions and by the artist's hand. For the first time in Argentina we received a selection of Yutaka Toyota, 20 works are presented in Fine Arts Art Gallery; in the neighborhood of Belgrano. The Japanese painter and sculptor surprised with the interpretation of spaces through forms.

With the presence of the author the opening of the exhibition "Light and color juxtaposed performed. Japanese Kinetic ". It was a very great effort of many years, to bring an artist of this quality, said Dr. Diego Schavelzon gallery director. Toyota is a man who has 60 years of work in art with giant sculptures, without exaggeration, of up to 50 meters that can be seen in parks, avenues, roundabouts and other open spaces in Tokyo and Sao Paulo and other cities. It was difficult to pigeonhole the teacher, nods Schavelzon in relation to time taken to collect small pieces that could be moved and presented in an interior.

After three years of hard work we are pleased to enjoy the movement challenging compositions. Steel and aluminum earn the scene, not only for its glow and play building shapes and lights; but left in doubt because the hardness of metals. Movements Toyota manifested in his works combined charge life with paint, wood and metal.

The happiness of the organizers was tempered with live music and the recognition of the important collaboration of the entire Japanese community in the country to enjoy the results today. Sergio Miyagi, community member, expressed the joy and pride of having achieved the project.

Everyone should be given the opportunity to see this exhibition which will be available until June 19 in FINE ARTS - Art Gallery located in Cuba nr. 1930, Belgrano on weekdays from 13 to 19 pm and Saturday from 9 am to 13 pm.

Yukata Toyota was formed in Tokyo Daigaku Geijutsu, the most prestigious art college in Japan.

His first job was in the Shizuoka Research Institute, Government Office for the design and development of new materials for Japanese industry.

In 1958 he decided to emigrate to Brazil. His first denote this step as an abstract influence, in which Toyota is experimenting with different materials to create volume and color, for inspiration to the Zen philosophy

After passing through Milan in 1964, making contact with one of the founders of Concrete Art, Bruno Murani, Italian artist who performed a series of experimental works with the principles of positive-negative, highly conceptual influence on the work of Toyota .

The work of Yutaka Toyota has matured and created new forms, objects and wall art in situ. Within the optical-kinetic art keeps faith cosmology originated the concept of Zen Buddhism states, at present, to Western concepts of physics and science. 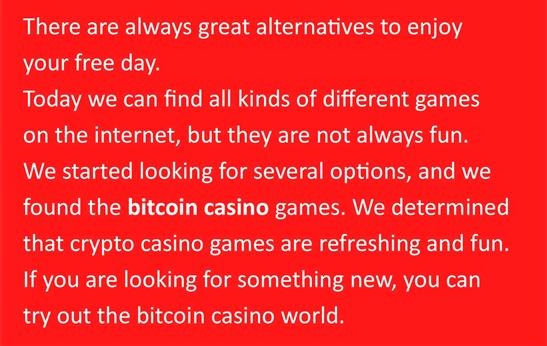 Your contribution allows us to offer the various contents without cost

I want to contribute